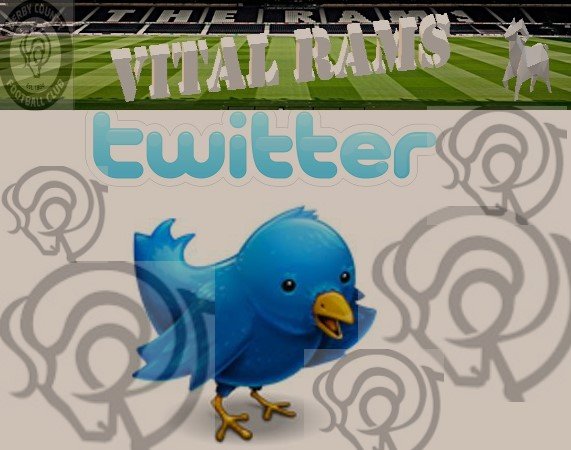 It’s been a while since we had a look around the Vital Rams twitter World and after Saturday’s exciting win over 11 game unbeaten Birmingham City there has been plenty to twitter about. Here’s just  selection:

The Rams took all three points on Saturday to make it six league games unbeaten… ???? pic.twitter.com/YVWKT8nWeA

Looking around the pre-game and highlights from the game in the official Matchday moments.

Meanwhile, Alan Hinton is reminiscing about former glories and the players who made history happen for the Rams…

We all agree that the powerful Drrby County central defender partnership Roy McFarland and Colin Todd was best in long history? Let’s remember Peter Daniel a local lad who stepped in for injured Roy Mac and did super in 75 Championship? “Daniel for England” crowd chanted?

This one is non-Derby County but I found it extremely funny and it was the Leeds United manager after all….. enjoy!

And finally, Shilts doesn’t agree with letting Rooney back into the England team. Have to admit he may have a point!

I don’t agree with giving Wayne Rooney a cap against USA caps should be given on merit! Honour him by a presentation on the pitch and let the youngsters do the job!