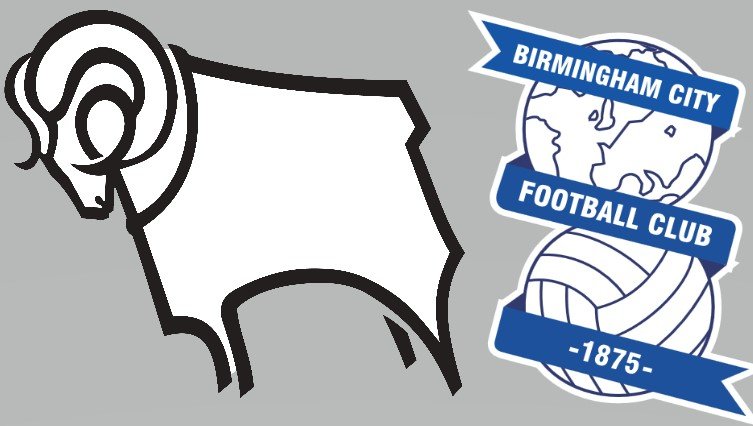 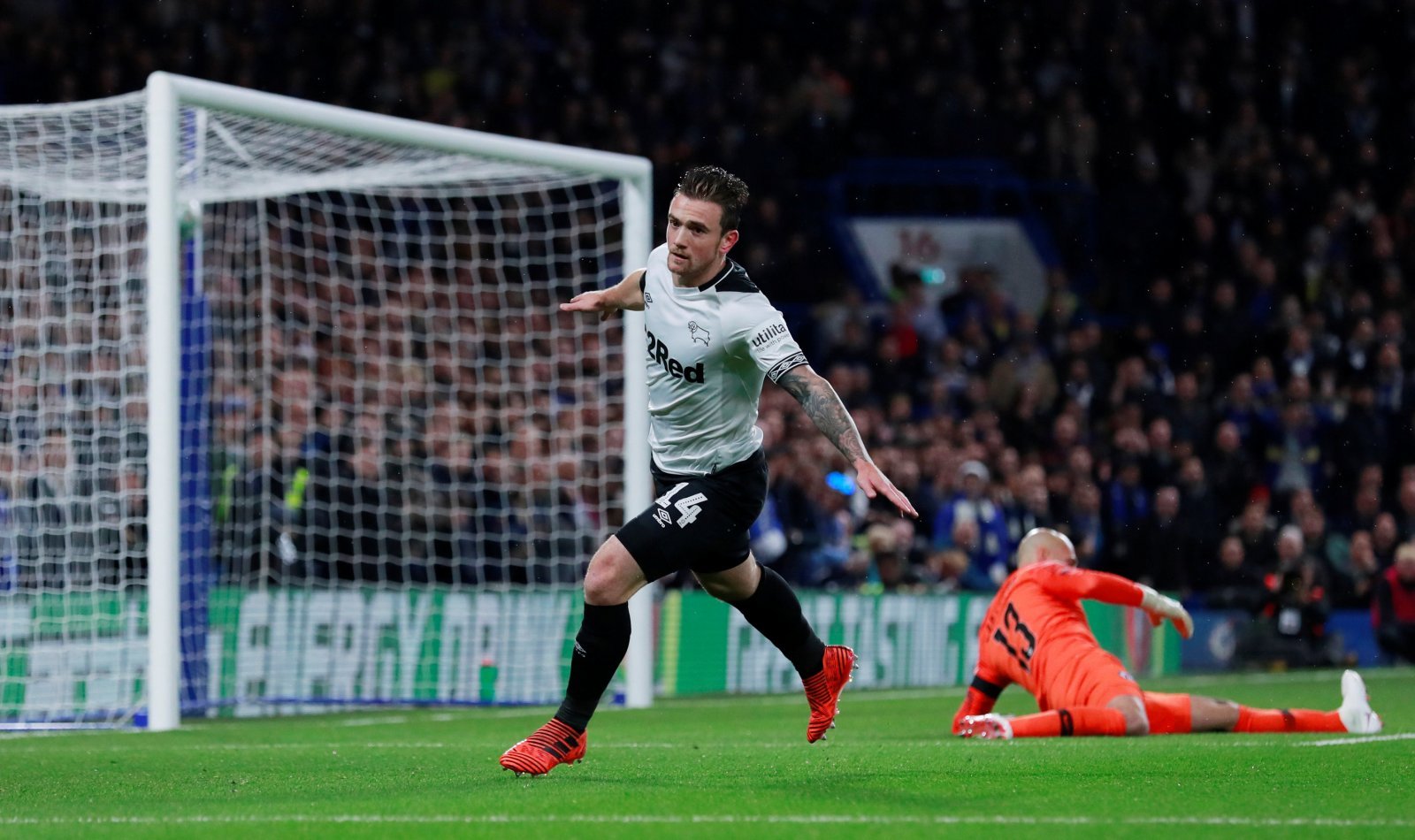 The Rams look to carry over their form from the Carabao Cup to the Championship game at Pride Park with Birmingham City. Despite scoring two own goals and losing the tie with Chelsea in midweek, the Rams showed true resilience and outstanding strength to come back twice at Stamford Bridge.

The Rams were also very unlucky after officials missed a clear foul on Tom Lawrence prior to Chelsea scoring the winning goal, the only one they scored for themselves.

Birmingham are on a roll at the moment and are one of the in-form sides in the Championship. Gary Monk has turned the Birmingham side into promotion contenders and their run of 11 games unbeaten will be hard to stop. The Rams, however, are on a 5 games unbeaten run in the league and their exploits against top drawn Premiership opposition in the Carabao Cup means this game should be tight and the odd goal could very well settle the game for either side.