Rams manager up for an award 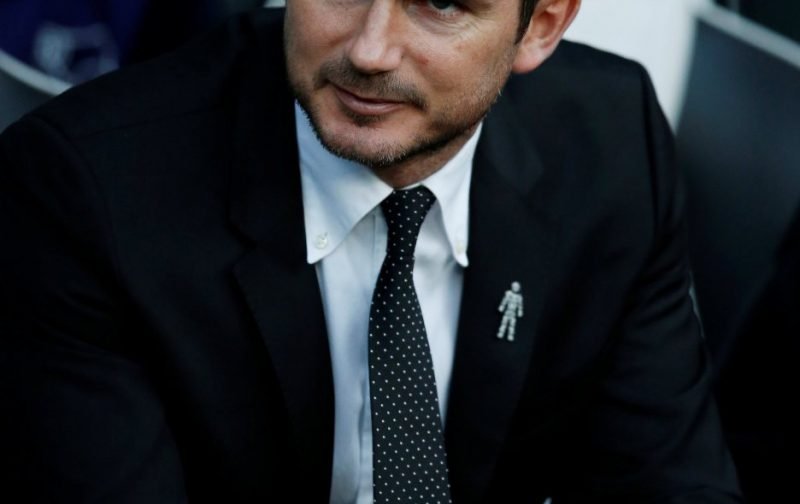 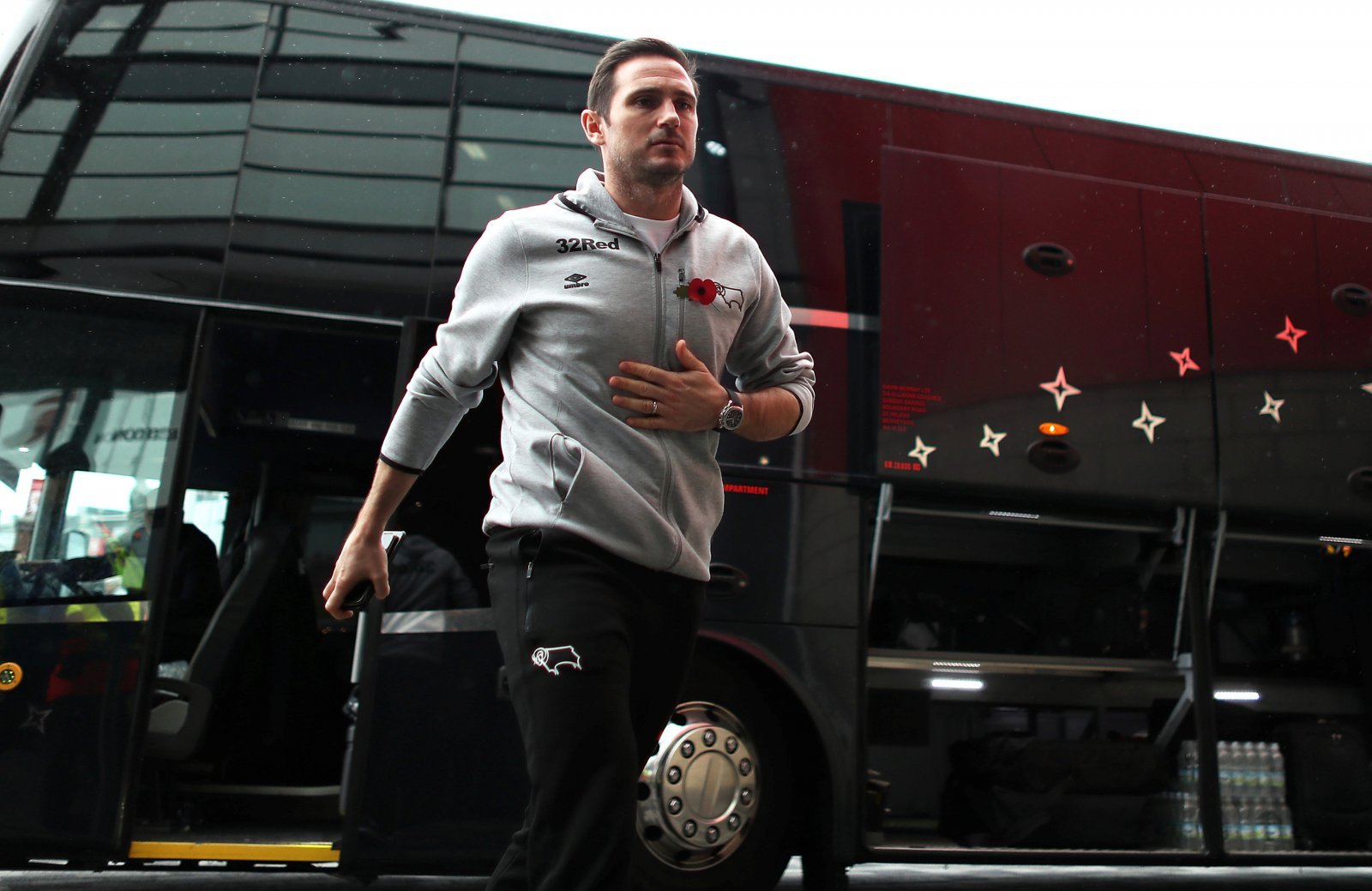 Frank Lampard, one of the most successful footballers of his generation. Now aiming to bring that success to management with Derby County

Frank Lampard is hardly a stranger to awards and accolades but the latest may be special to the rookie manager as he has been picked in line with promising managers including an ex England boss to receive the October Championship manager of the month award.

The Rams have had an outstanding October under their fledgling manager, being unbeaten during the month and some impressive wins over promotion rivals. They started the month with draws at QPR and Norwich City, before wins over Sheffield United, West Bromwich Albion and then rounding off the month with a draw against Middlesbrough.

The only loss in the month came at Chelsea in the Carabao Cup, but the Rams impressed with their attacking style and became one of very few teams to score twice at Stamford Bridge. Two own goals and a goal that should have been canceled out for a foul in the build-up were the only things stopping Lampard and his men reaching the Carabao Cup quarter-finals.

As Derby progress on to their game with Aston Villa this weekend and yet another potential Championship promotion rival, we wish Frank the very best of luck for an unbeaten November.