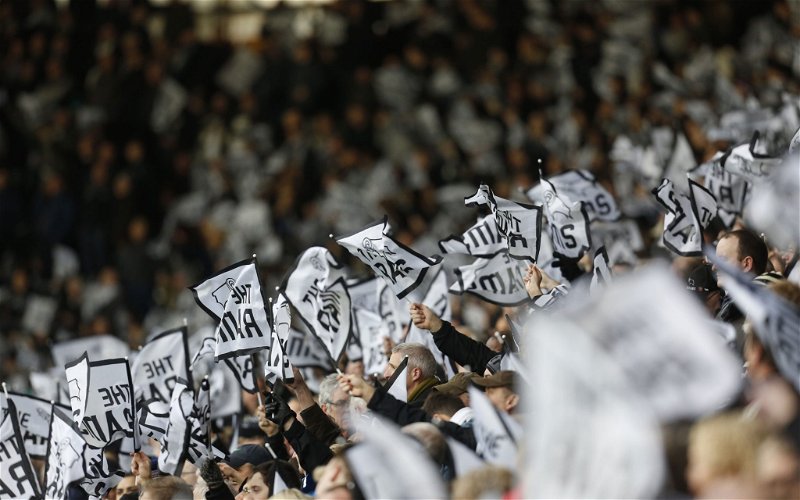 These Rams fans have been reacting to some suggestions about plans for the summer transfer window.

It sounds as if they’re not overly keen on the idea.

Perhaps coming off the back of the report the other day from The Sun that Derby were a possible destination for Joe Hart to come to in the summer once his contract at Burnley expires, or perhaps to simply fill the void whilst there is no football on, Derbyshire Live compiled a list of some other goalkeepers that will be free agents this summer that the Rams could look into.

Should we go after Joe Hart? 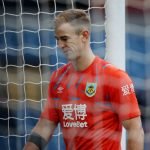 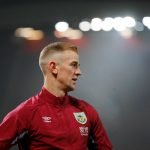 However, the list didn’t go down entirely well with some sections of the Derby County fan base on social media, with a large portion of them saying that the suggestions that the newspaper weren’t exactly what they had in mind when it comes to finding someone to go between the sticks at Pride Park next season.

I wouldn’t take ruddy , decent in a solid team but can’t use his feet

Need someone to be a goal keeper firstly, like proper commanding Hart and Ruddy fit that perfectly, as long as they can pass to back 4 happy days 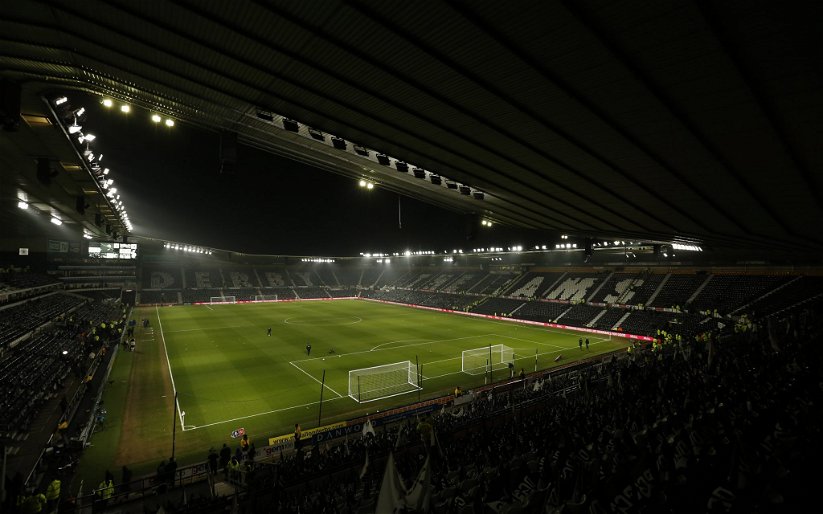 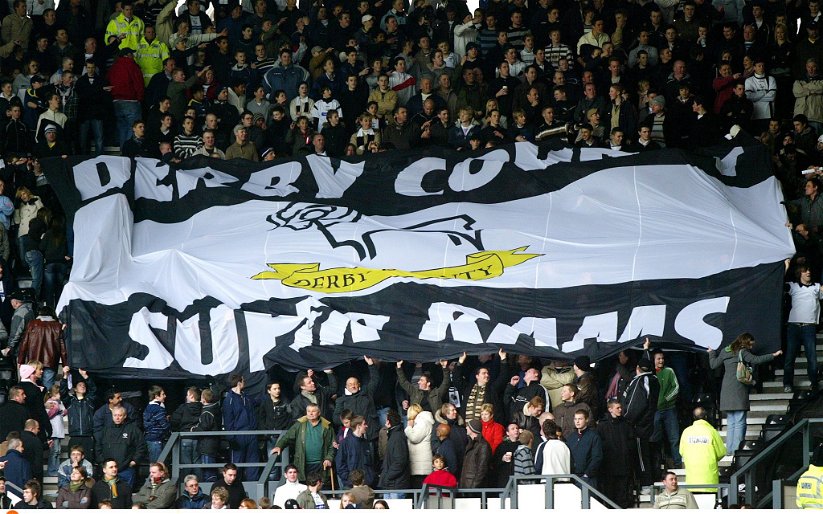 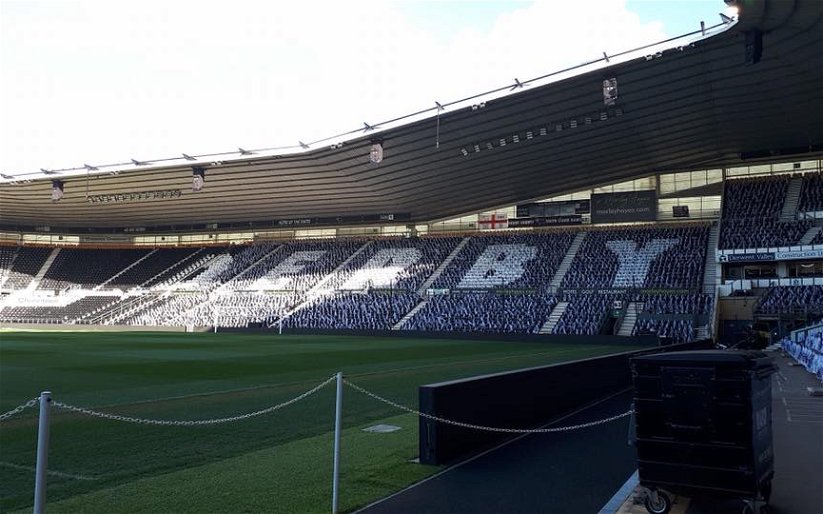