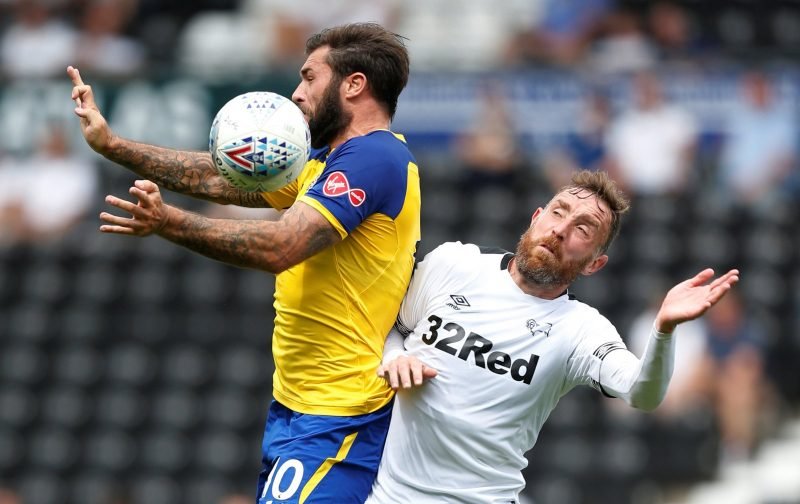 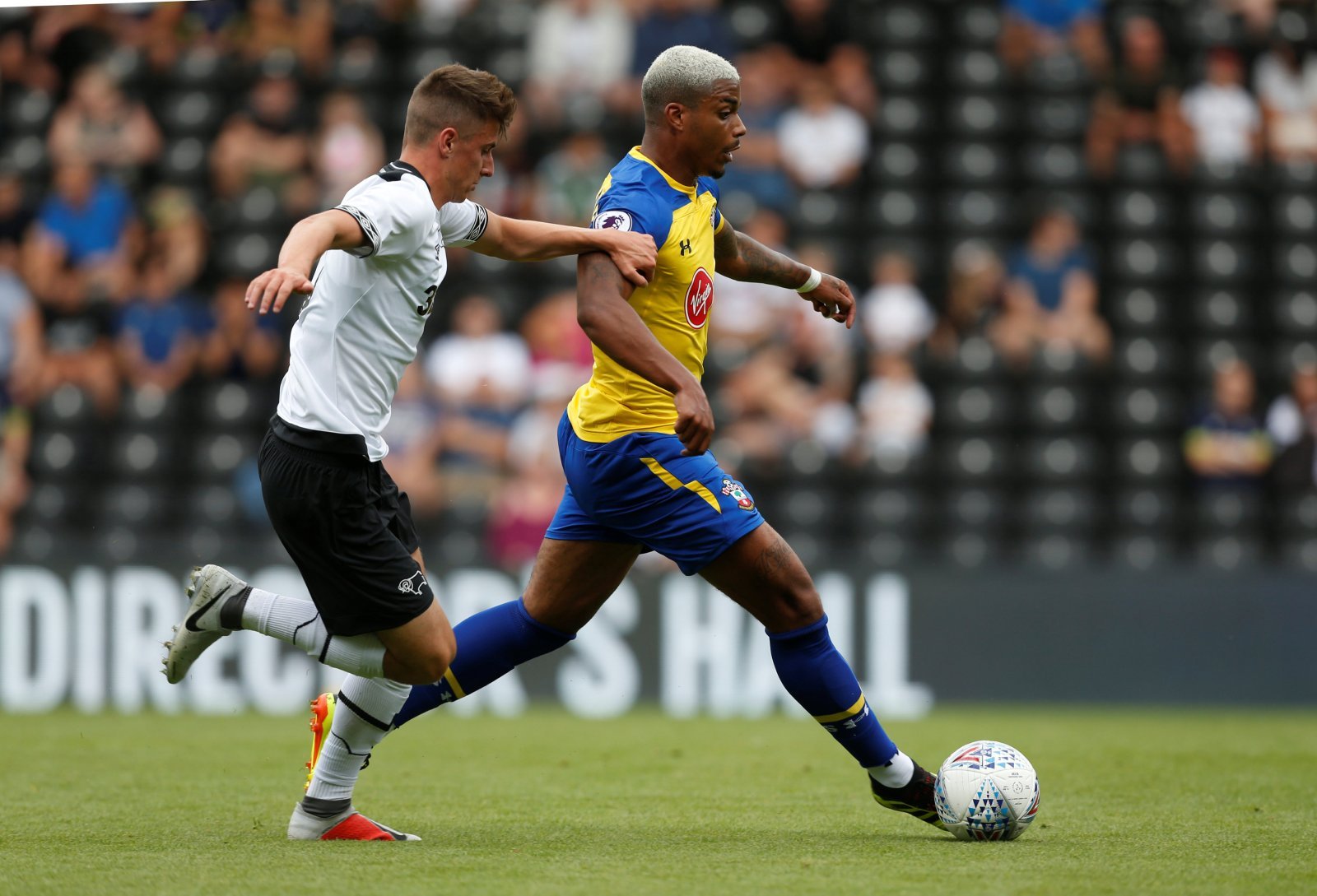 The Rams started their and manager Frank Lampard’s first game at Pride Park in this season’s pre-season and beat an experienced Southampton team 3-0.

The Rams were good value for their impressive win over Premiership Southampton. The Saints have spent over £43m in the closed season but it was the Rams youngsters who impressed. Max Lowe was superb at Right back and is looking to make the position his own this season. New boys Harry Wilson and Mason Mount showed their class and youthful energy that has been lacking in the Rams sides of late.

Derby started the game on the front foot and continued to show their desire to win this game from the start. It was 20 minutes into the game when the Rams first chance developed. A great run and pass from Mason Mount to fellow debutant Harry Wilson saw the young Liverpool man shoot but the goalkeeper saved. 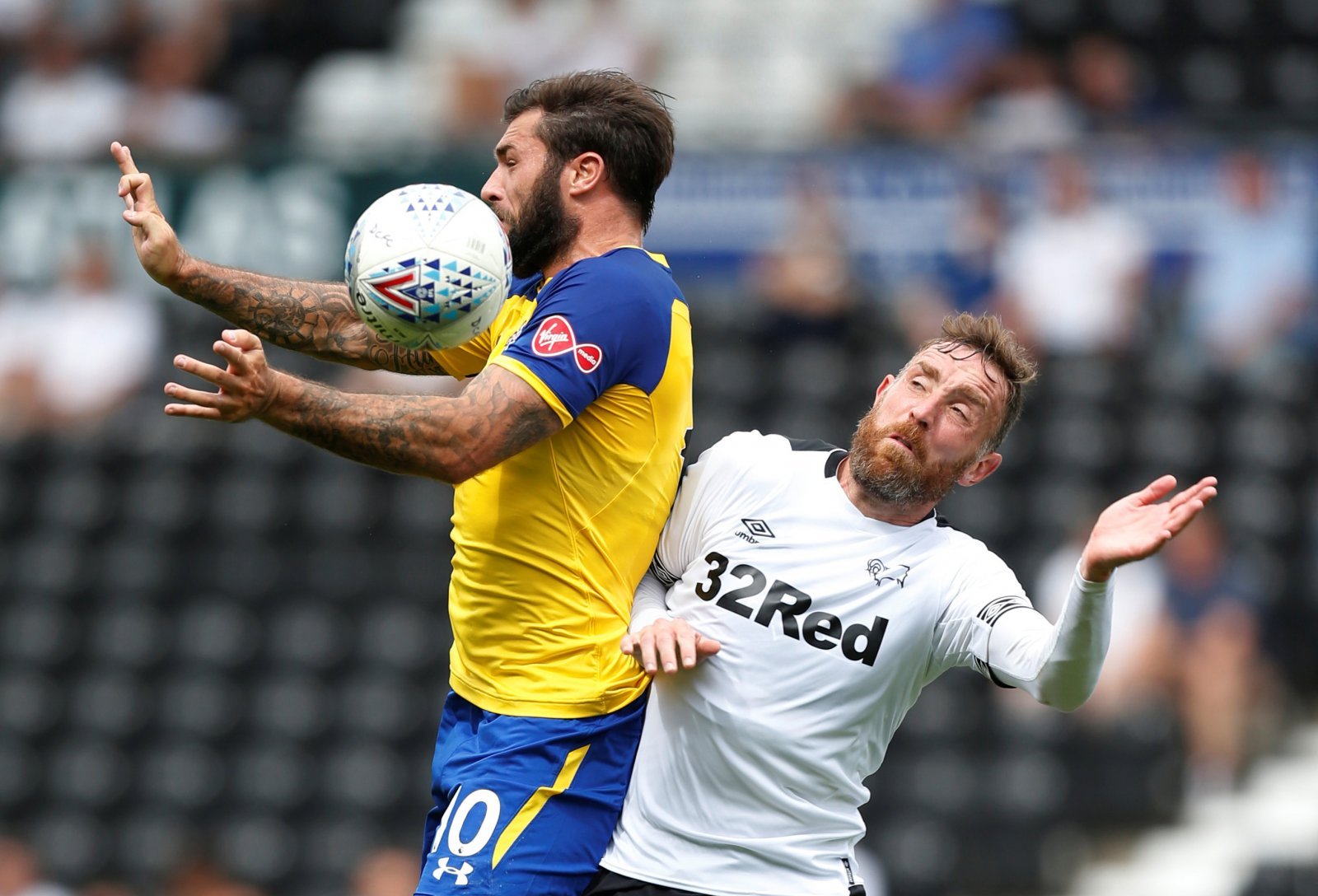 In the 32nd minute, a Harry Wilson pass split the Southampton defence and the ball was picked up by Lawrence But the Welshman’ shot was again saved.

Southampton had several good crosses during the first 45 minutes but none managed to find an attacker and Rams keep Scott Carson hardly had a shot to save during the half.

Half-time and the Rams are doing well against their Premiership visitors. Could they keep it up? well, Lampard seemed to be pleased by what he had seen in the first half as he sent out the same 11 players for the second period.

Southampton had the first goalscoring chance of the second half. but Carson saved well from Vestergaard.

Derby continued to probe and a pinpoint ball from Wilson saw Lawrence place the ball in the bottom corner of the net and put the Rams 1-0 up. Derby continued to dominate and are looking the side who is going to score more goals, but the crowd had to wait until the 71st minute before Lawrence again picked up a ball in midfield, ran forward and placed the ball hard and low and out of the keepers grasp. 2-0 to the Rams and still Southampton have no answers to the Rams dominance. 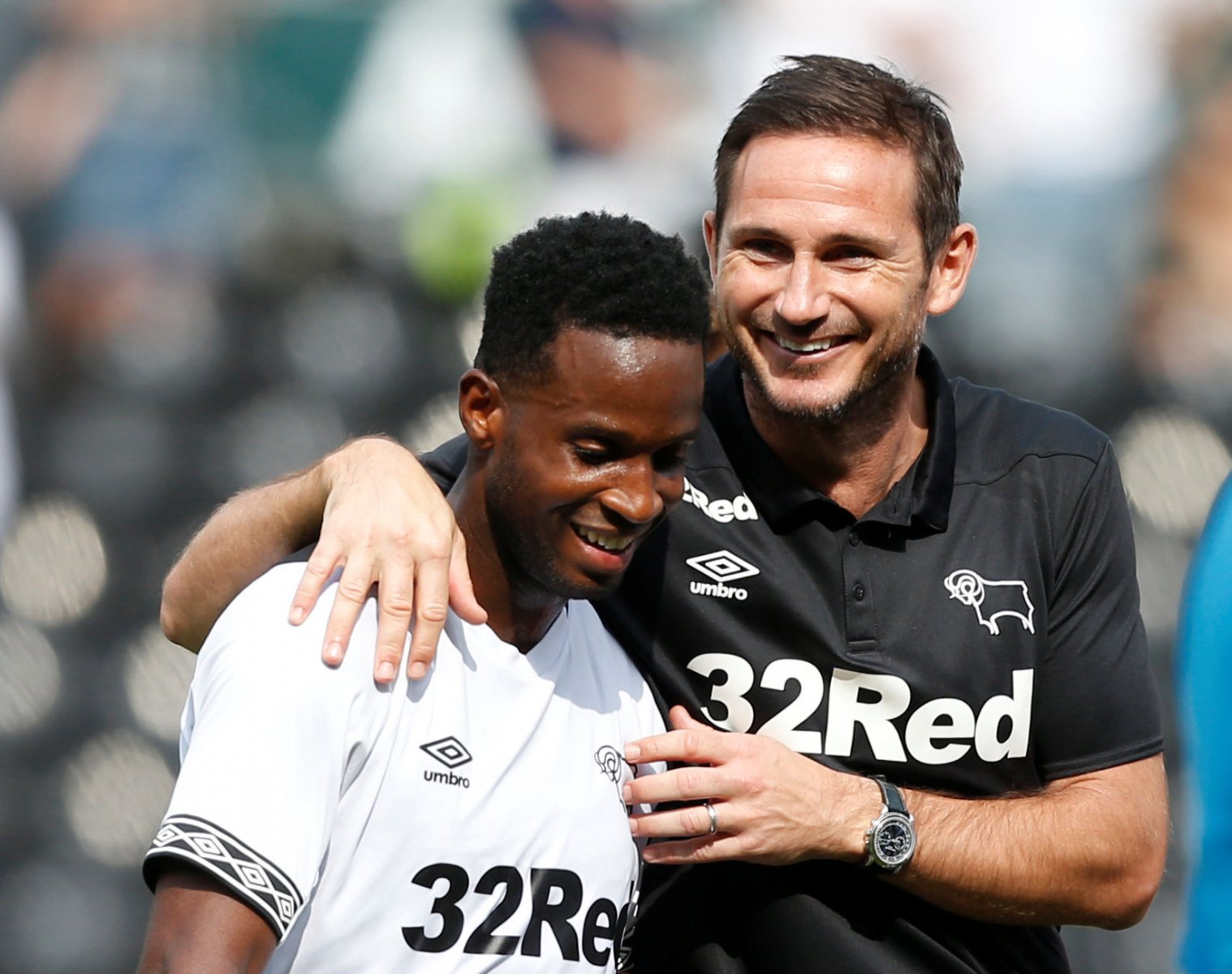 The Game then saw both teams make changes, Derby eventually changing all 11 players in stages. One of those changes saw Florian Jozefzoon, making his debut for the Rams, collect a ball and send a crashing shot that the Saints keeper could only parry into the path of fellow substitute Mason Bennett, who duly buried the ball in the back of the net in the 80th minute.

Southampton was dead and buried by the time the referee brought an outstanding game by Derby to an end. Frank Lampard looked pleased as he walked on to the pitch, as he should be with his embryonic side having totally dominated the game. Lampard waved to fans all around the ground, with a beaming smile and a little jig before going off to congratulate his players.