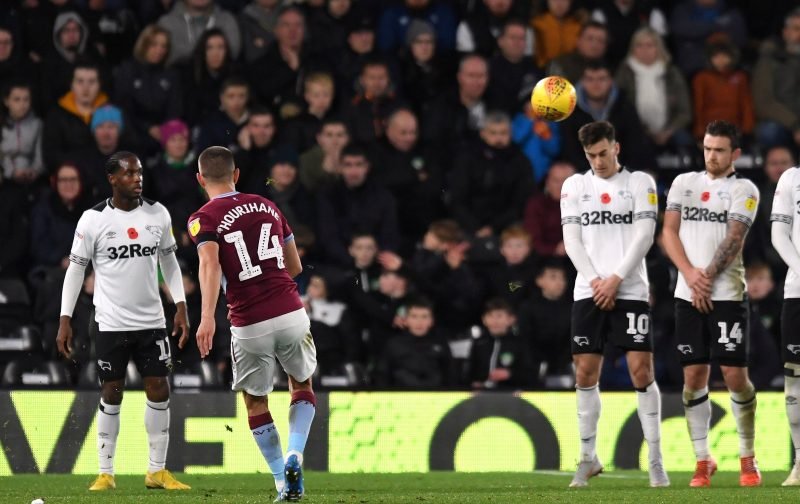 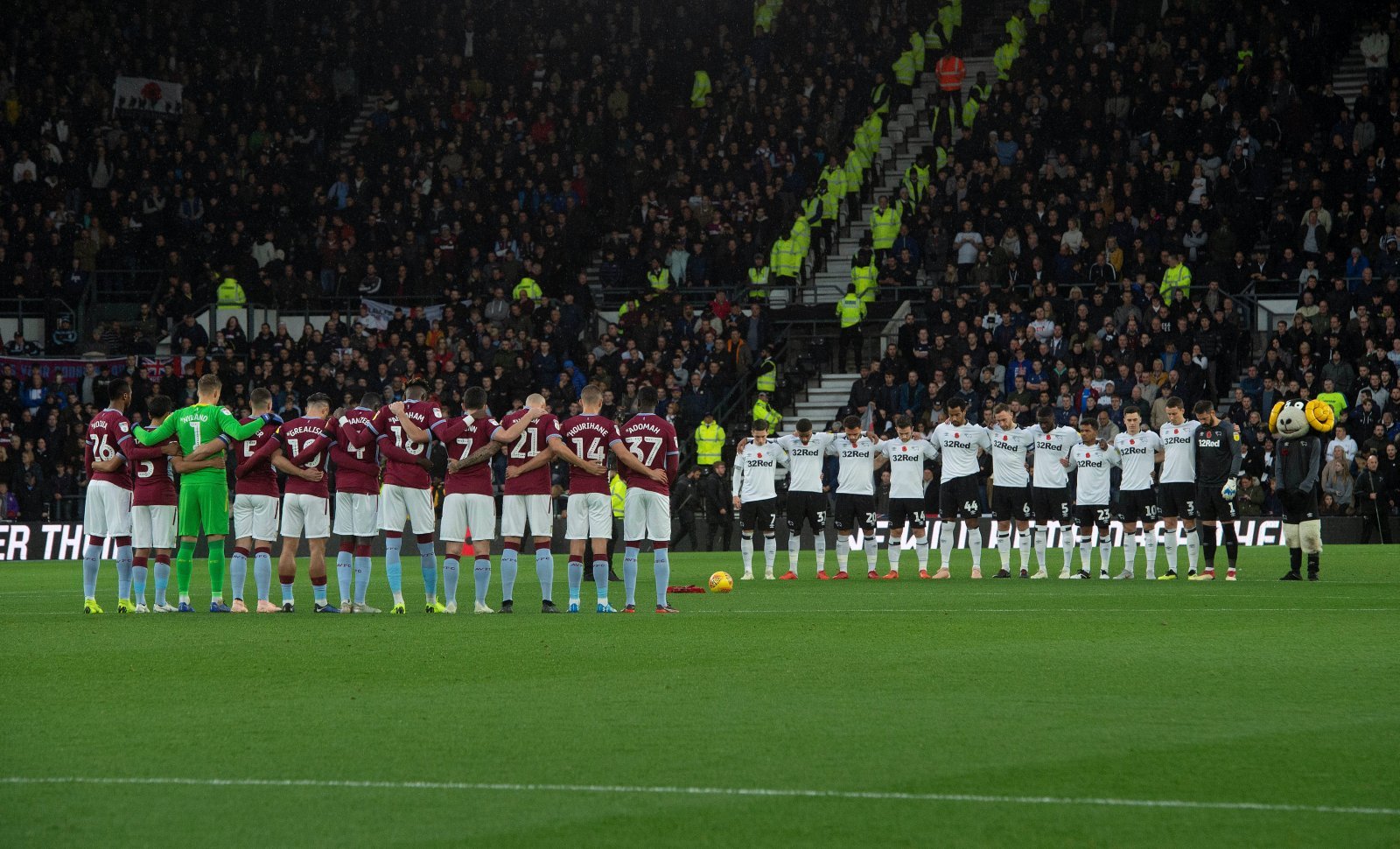 After an unbeaten run in the league during October, the Rams came back down to Earth with a bump yesterday after Aston Villa did to the Rams what they had done to several of the top six sides during the last month.

Villa had set their stall out and some outstanding closing down and energetic running off the ball produced many chances which they failed to put in the net during the first period and early second half. 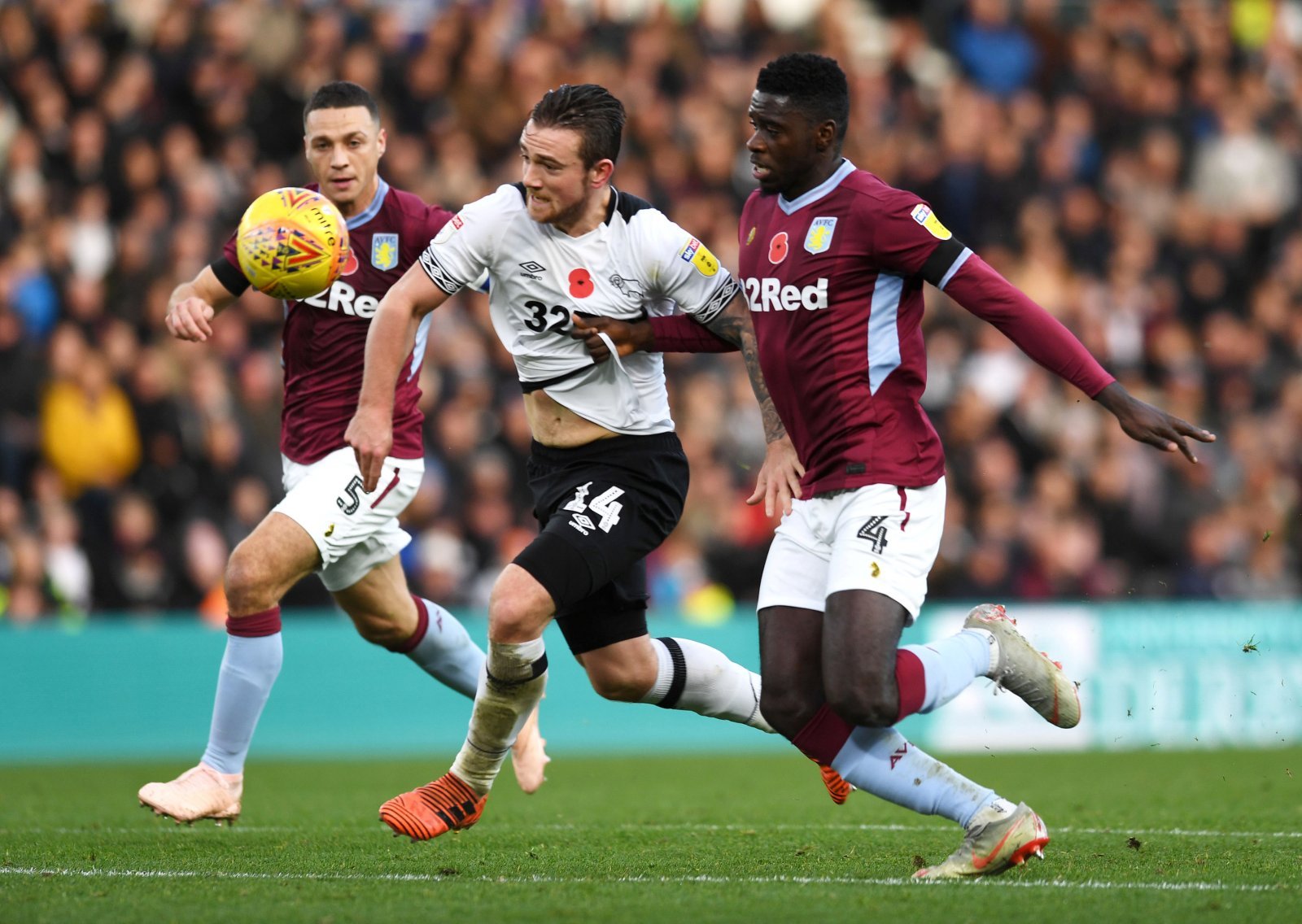 Jack Marriott was one of few Rams players to come away from the game with credit.

Derby looked a shadow of the team which had taken them into the play-off positions and deep defending and lack of man marking cost the Rams with just 15 minutes of the game to go. A draw would have been a good result for the Rams as they struggled to cope with the attacks from Villa.

The shot count alone tells the story of the game, Villa having 21 attempts on goal to the Rams 11. Derby was missing key players on the day and the vitality shown by Mason Mount and Craig Bryson was missed and to add to the Rams woes more injuries during the match to Mason Bennett and Craig Forsyth didn’t help and will be a game the Rams want to quickly put behind them.

The defeat and the manner of the defeat comes at a point in the season where Derby can repair some of the damage as we now have two weeks rest for the international matches, which will hopefully see several of the Derby County players return to the squad from their injuries

How did you see the game, and what were your own personal ratings for each of the Rams players involved in yesterday’s game? let us know on the Vital Rams player rating section (below),  join in the conversations about the game in the Vital Rams Forum or simply leave us a comment in the comments section at the very bottom of this page, Look forward to hearing from you! 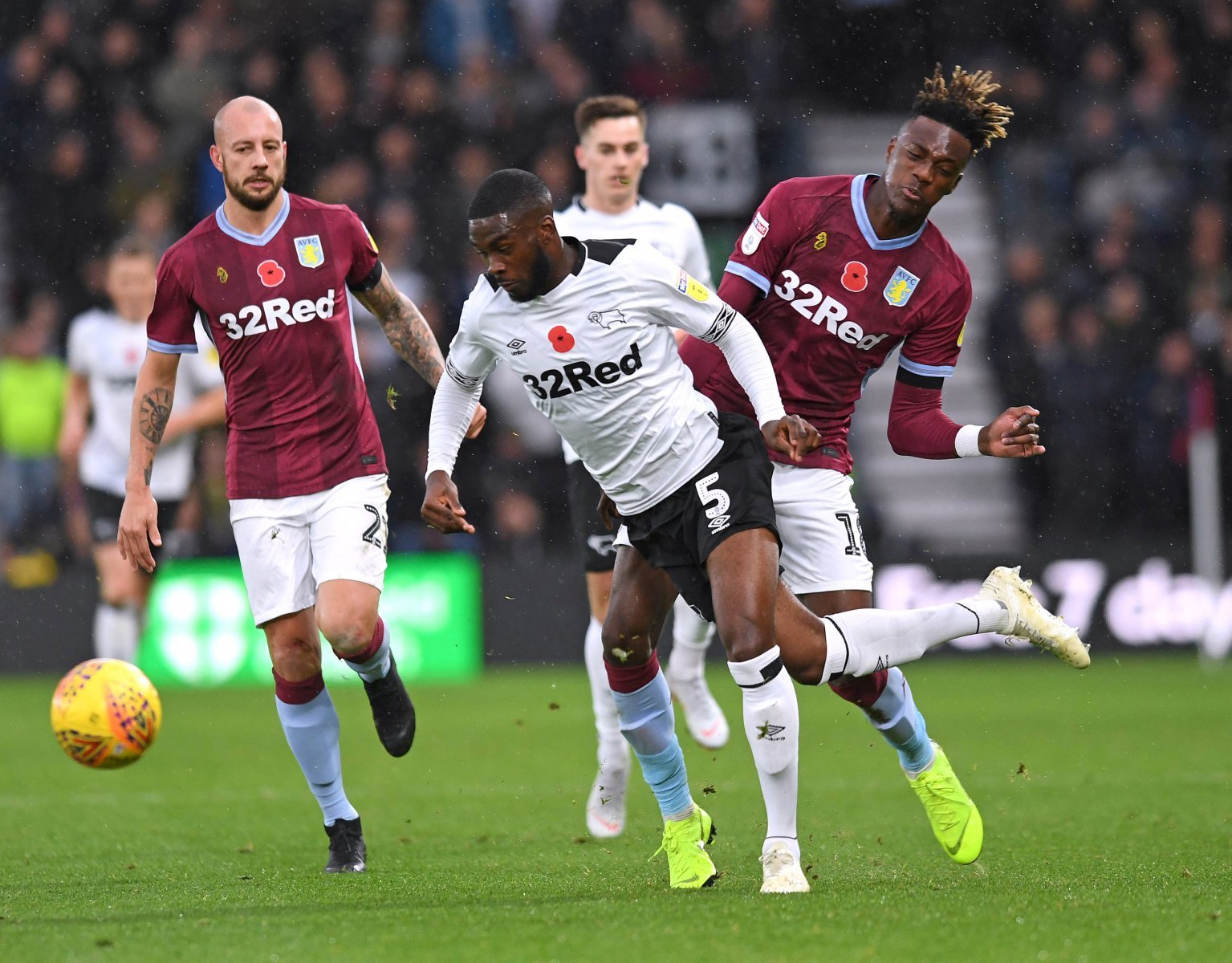 Tomori twice injured during the game battles on