Keogh, will he be back in the starting line-up? 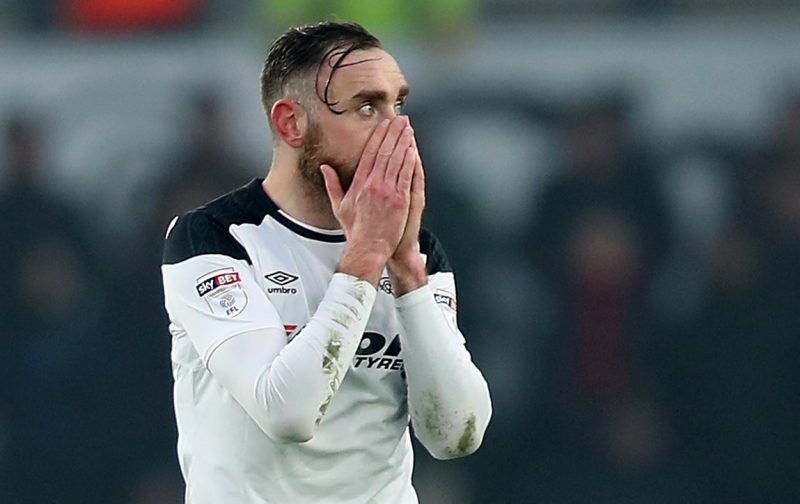 Rams skipper Richard Keogh was sensationally dropped for Derby County’s last win over Preston North End. Will he be back in for tomorrows match with Bolton Wanderers? 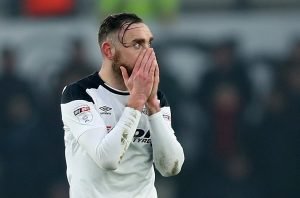 Richard Keogh, drop for the Rams win over Preston NE. Will he be back for tomorrows game against Bolton?

The ever present central defender was dropped from the side after a poor defensive and personal performance when the Rams slumped to a shock 1-4 defeat against Sunderland.

Keogh now 31 years-of-age is the only player currently at the club who took part in the ill fated Play-off Final of 2014, where a defensive slip led to a late goal for QPR and saw them win the prize of a return to the Premiership.