Rams on International Duty this week 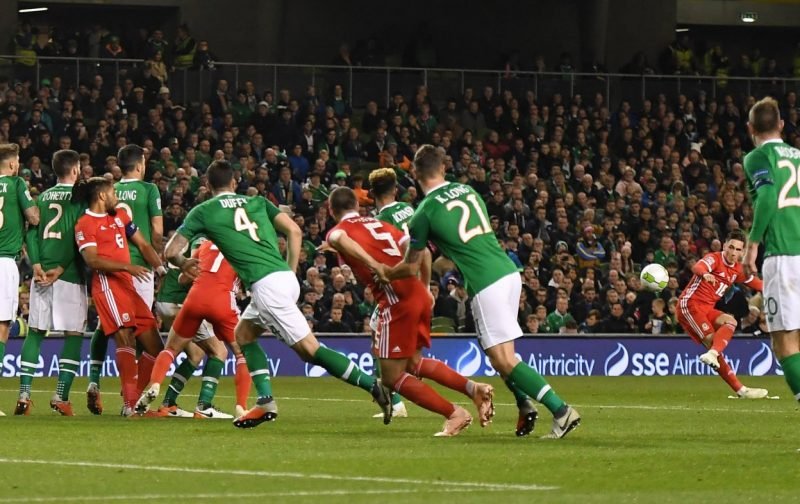 After the disappointment of last Saturday’s league programme, Rams fans will be wanting to view some of their favourite players on International duty this week. 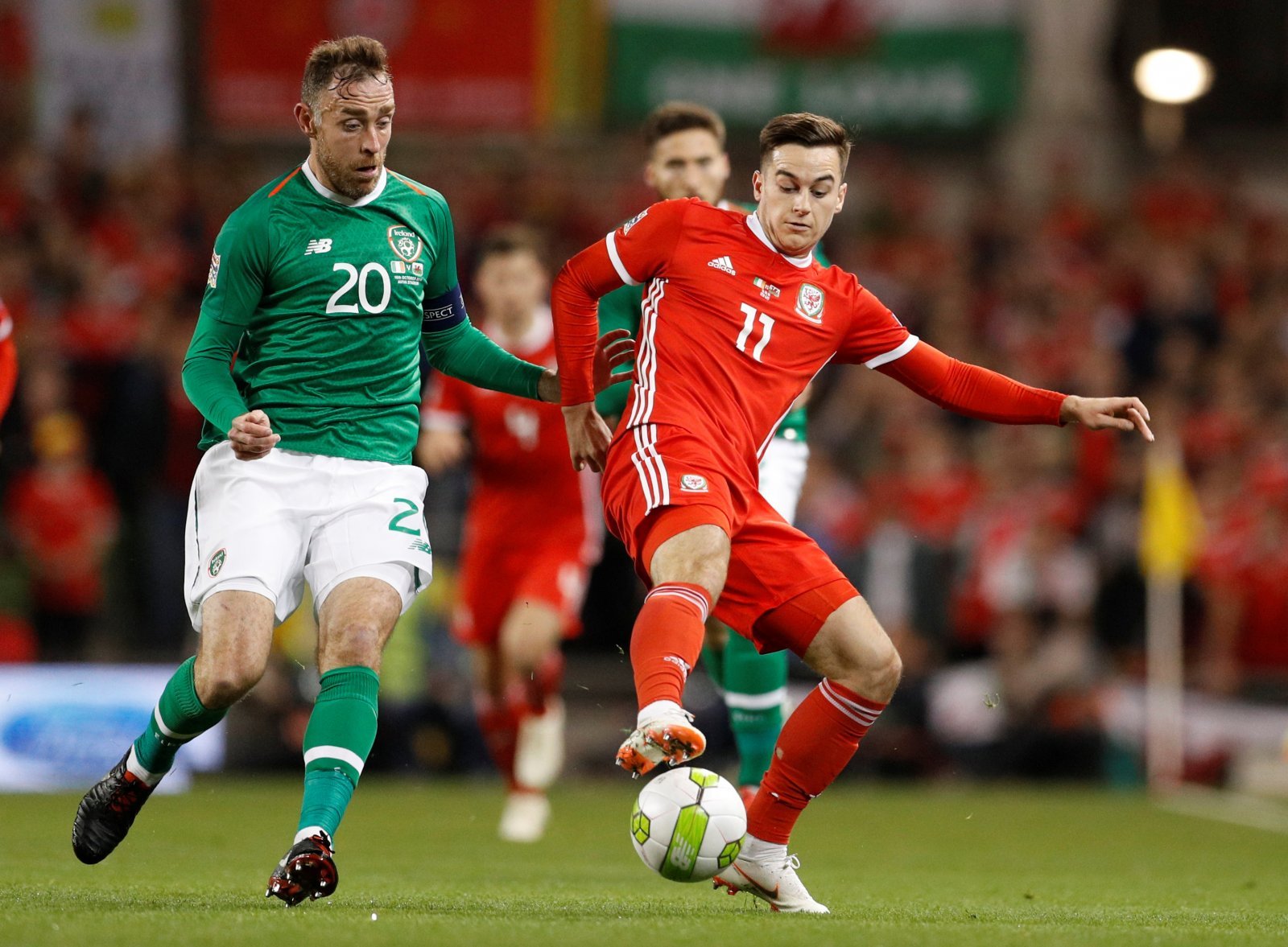 Richard Keogh and Tom Lawrence battle for the ball, when Ireland took on Wales in their UEFA Nations league match earlier this year.

Richard Keogh will head out to Dublin to play for the Republic of Ireland in a friendly international game against Northern Ireland at the Aviva Stadium Dublin on Thursday evening (kick-off7.45pm)

Meanwhile, Tom Lawrence and Harry Wilson will be hoping to be in action for Wale at the Cardiff City Stadium. This game is against Denmark in the UEFA Nations LeagueB Group 4. Wales currently top the group ahead of Denmark and the Republic of Ireland.

Fikayo Tomori continues his impressive season with the Rams and now looks to impress at England U21 level in two International friendly games against Italy and Denmark. Both games are away from home, so plenty of travelling for the young defender before returning to the Rams.

Mason Mount is still recovering from a foot injury that has kept him out of the Rams squad for the last couple of games, so will not travel with the England squad when they play Croatia in their UEFA Nations League match on Sunday.