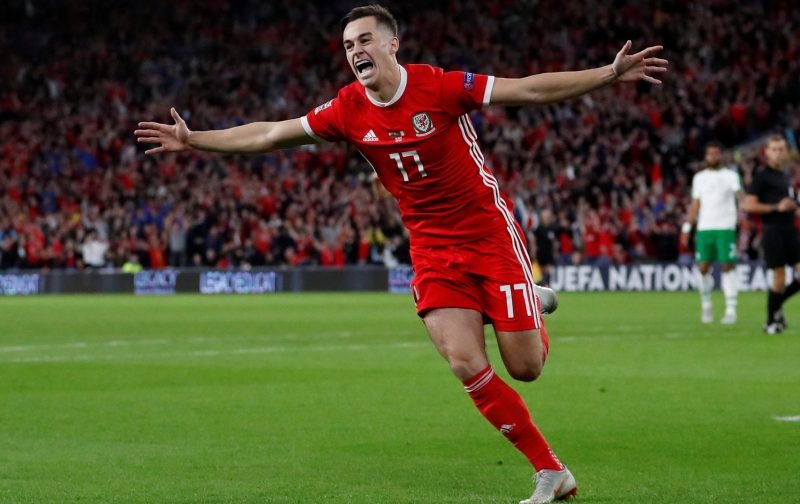 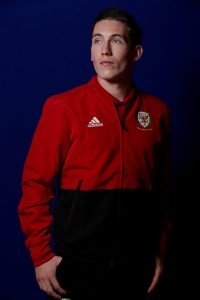 Harry Wilson and Tom Lawrence could be involved in Wales’s in an International Friendly game against Spain at the Principality Stadium, Cardiff, Wales. Meanwhile, England U21 defender Fikayo Tomori is hopeful of getting a game when England take on Andorra. Fikayo will not have to travel far for this match as the game will be played at the Recreation Ground Chesterfield (Derbyshire) kick-off 7.45pm. The game is part of the Uefa U21 Championship. 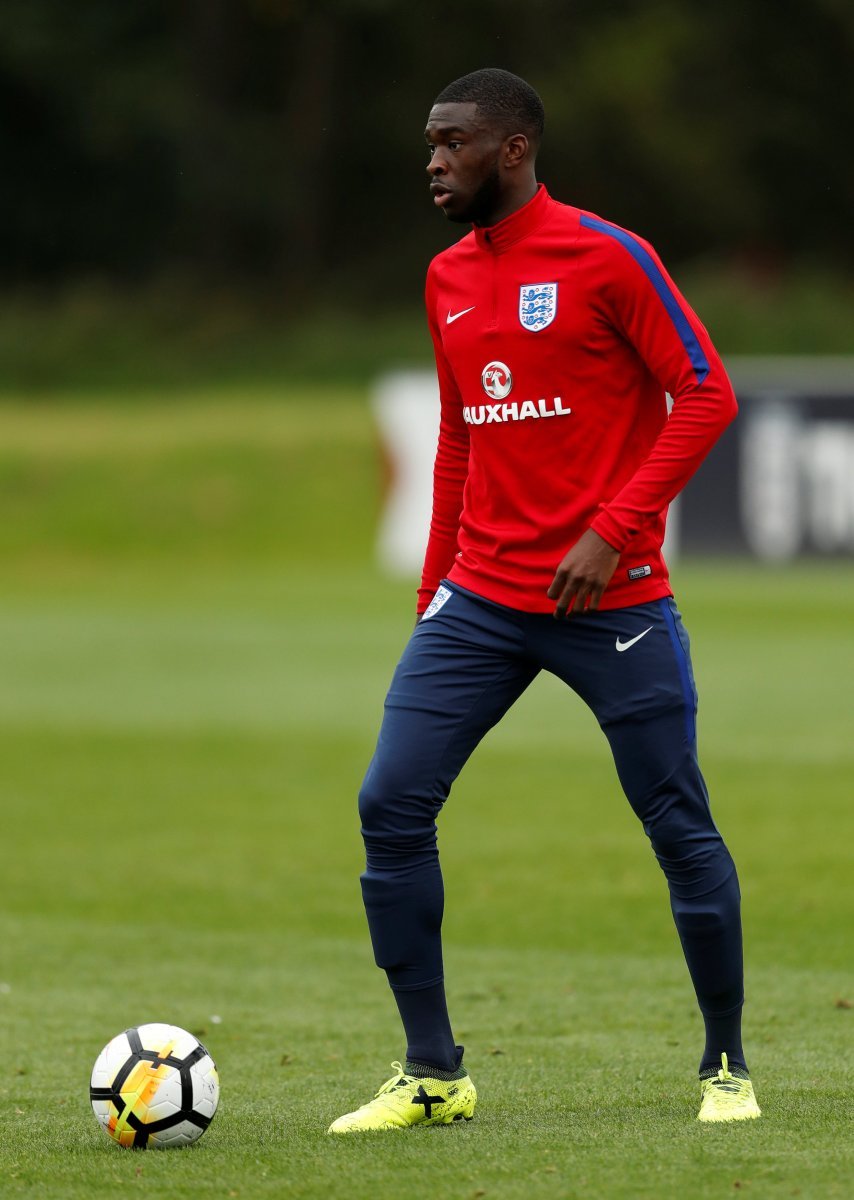 Fikayo Tomori hopes to be in contention for a place in the English U21 defense as they take on Andorra at Chesterfield.

Fran Lampard will be hoping for his players to come through their games with no injuries and for Lawrence, it will be valuable game time following his three-match ban from action after his straight red card against Rotherham on the 15th September. Harry Wilson is just back from Injury for the Rams, so again, he will gain valuable match fitness should he come on for the Welsh.