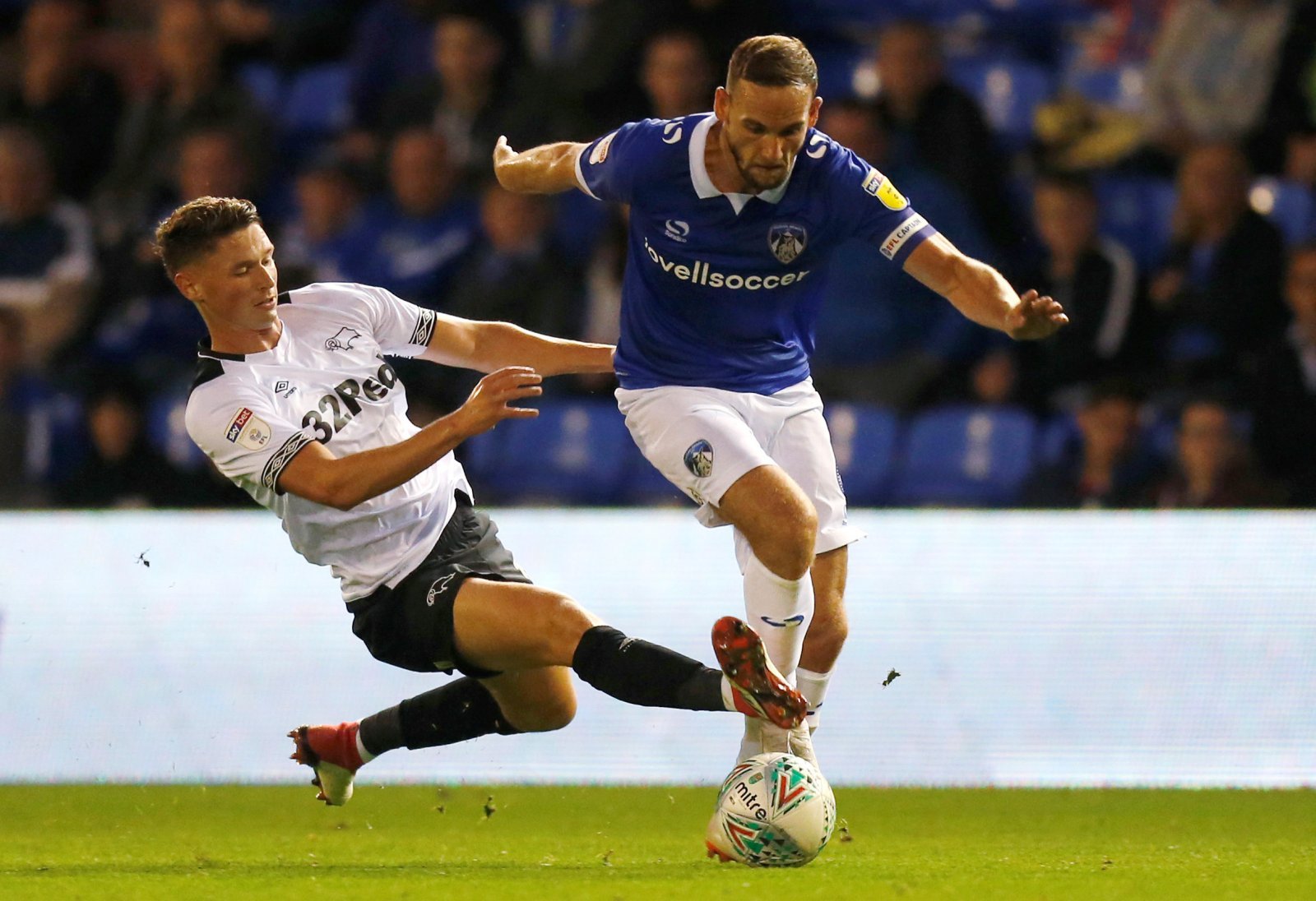 Derby County were looking forward to the relative relief of playing in the Carabao Cup tonight but struggled to impose themselves until a 36th Minute own goal by Sam Graham allowed the Rams to finish the half with a one-goal advantage.

The Rams sealed the game in the 70th minute with a goal by Chelsea loanee Mason Mount.

The Rams move on to the second round draw of this season’s Carabao Cup. 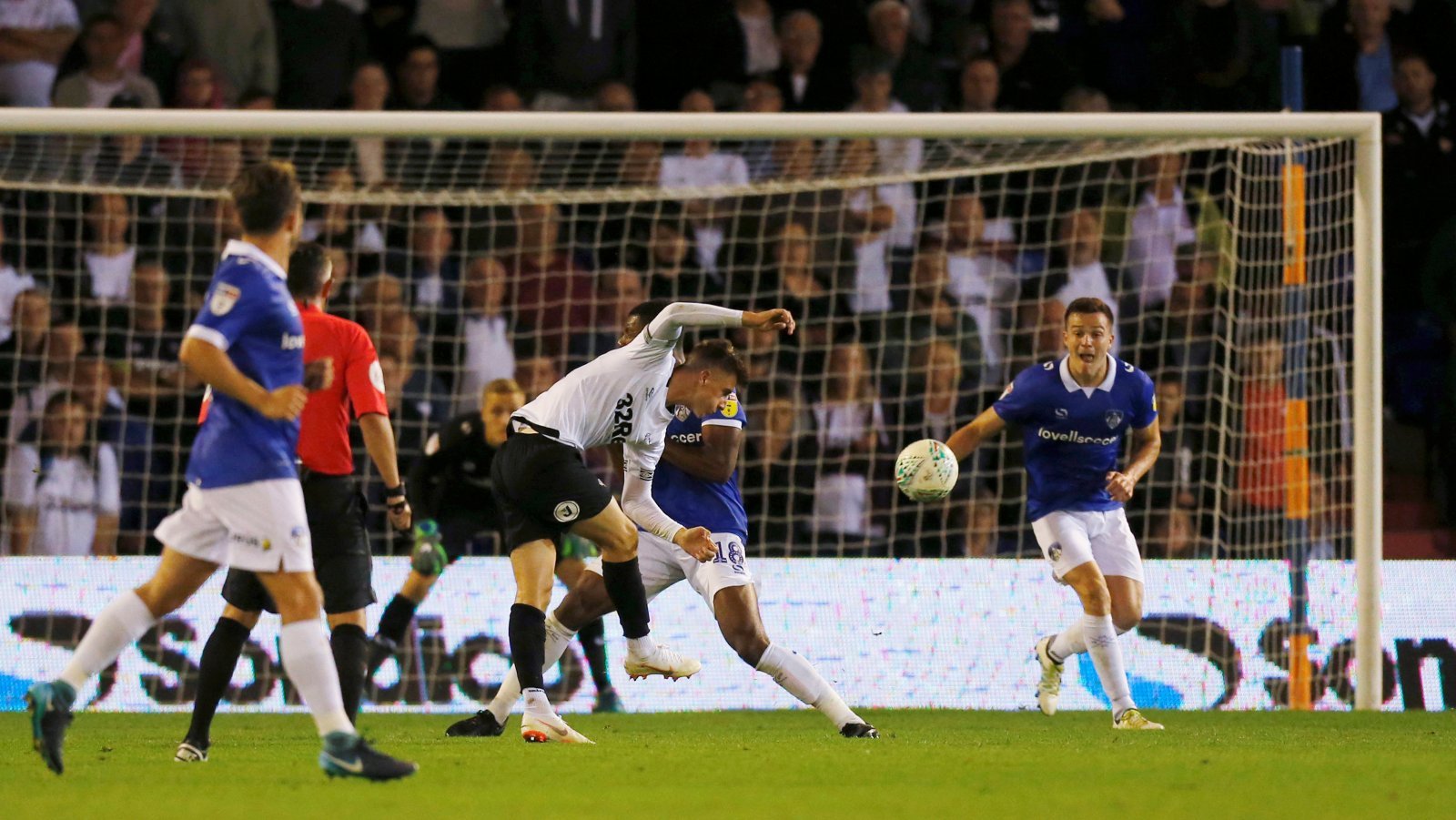 Mason Mount with the Rams second goal against Oldham Athletic, securing a second round game for Derby County

Editor of various websites, usually referring to football and/or Derby County football club. Have written and edited sites for over 20 years.