Dual Nationality defender may be a target for Lampard 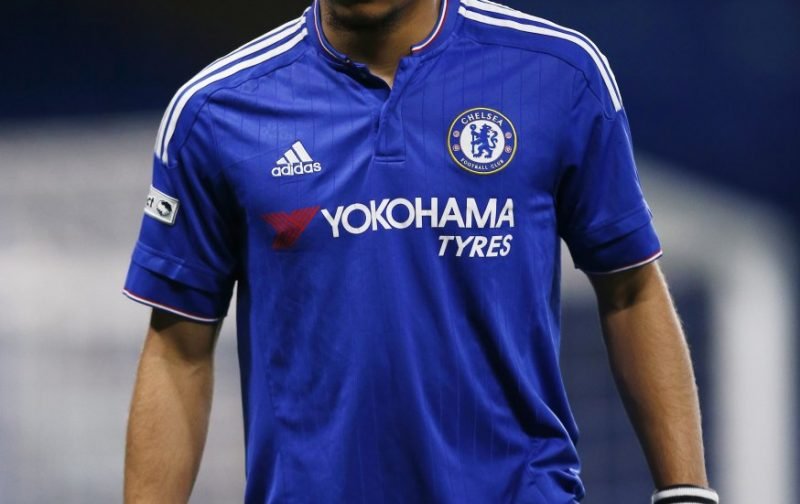 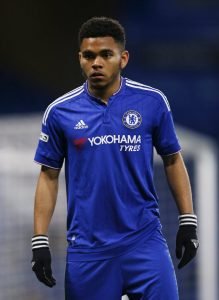 Fancy a Brazilian? is not a question usually asked to Frank Lampard but we believe he may be going back to his old club to bring in an exciting young talent that could potentially play for Brazil.

Jay Dasilva is a 20-year-old defender that takes the eye and has been doing great things for Charlton Athletic of the past two seasons.

Playing at left back, the Luton born defender is an obvious target for Lampard and Jody Morris. Unable to break into the Chelsea U23 side since 2016, Dasilva has been out on loan at Charlton Athletic, where he won the fans player of the Year award last season.

Dasilva is also an England International at all levels from U16 to U20. He also has Brazilian and Welsh Nationality but has only played for England to date.

If Lampard brings Dasilva to Pride Park he will be an exciting prospect in the left back position, and he also likes to get forward, earning him the title of the new Ashley Cole a while ago.

Dasilva still has three years to go on his Chelsea contract but he could be a good loan signing, or even a permanent signing if the price is right.

What is your opinion on the potential move for Dasilva? let us know below in the comments section or join us in the Vital Rams forum