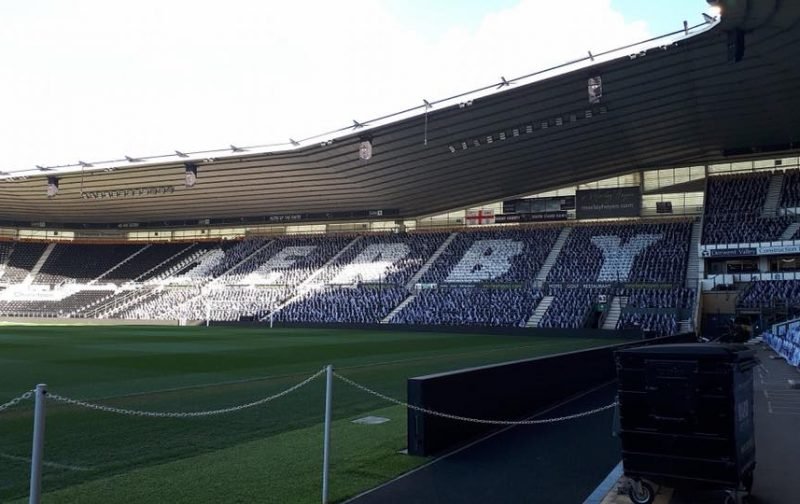 Derby County return to league action on Saturday as they entertain Sheffield United at Pride Park.

The Rams will face a Sheffield United side that is currently on top of the EFL Championship.  Derby has slipped down the table in recent weeks prior to the International break and is currently in 8th place in the league, some seven points behind the Blades. 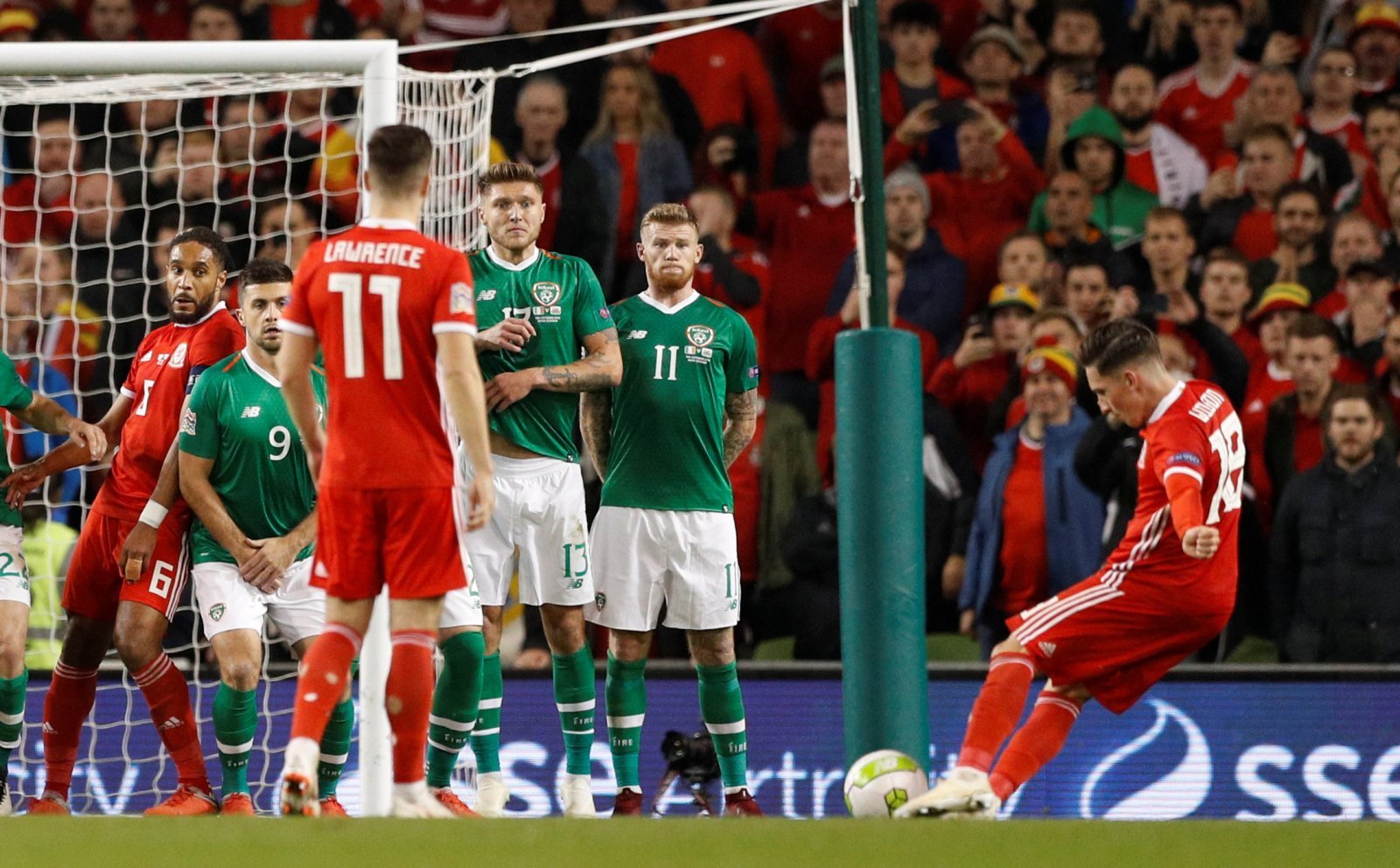 Harry Wilson free kick goal against The Republic of Ireland, watched over by Tom Lawrence

The International break has proven to be successful in many ways for the Rams contingent. People have wondered at the excellent free-kick from Harry Wilson which saw his Welsh side beat the Republic of Ireland in Dublin in midweek. The Young Liverpool loanee created an exact copy of his strike that beat Manchester United in the Caraboa Cup.

Richard Keogh was unfortunate to see his Republic of Ireland side beaten by Wilson’s goal but he could not be blamed for the goal.

Mason Mount must have been frustrated to have not been given his first senior cap during the UEFA Nations League games but gained valuable experience training with the England squad and should be rearing to go again for the Rams against Sheffield United.

Another Welsh International Joe Ledley has had surgery during the International break which will keep him out of contention for a while but the operation will hopefully restore him to full fitness after struggling with a thigh and back problem in recent months. 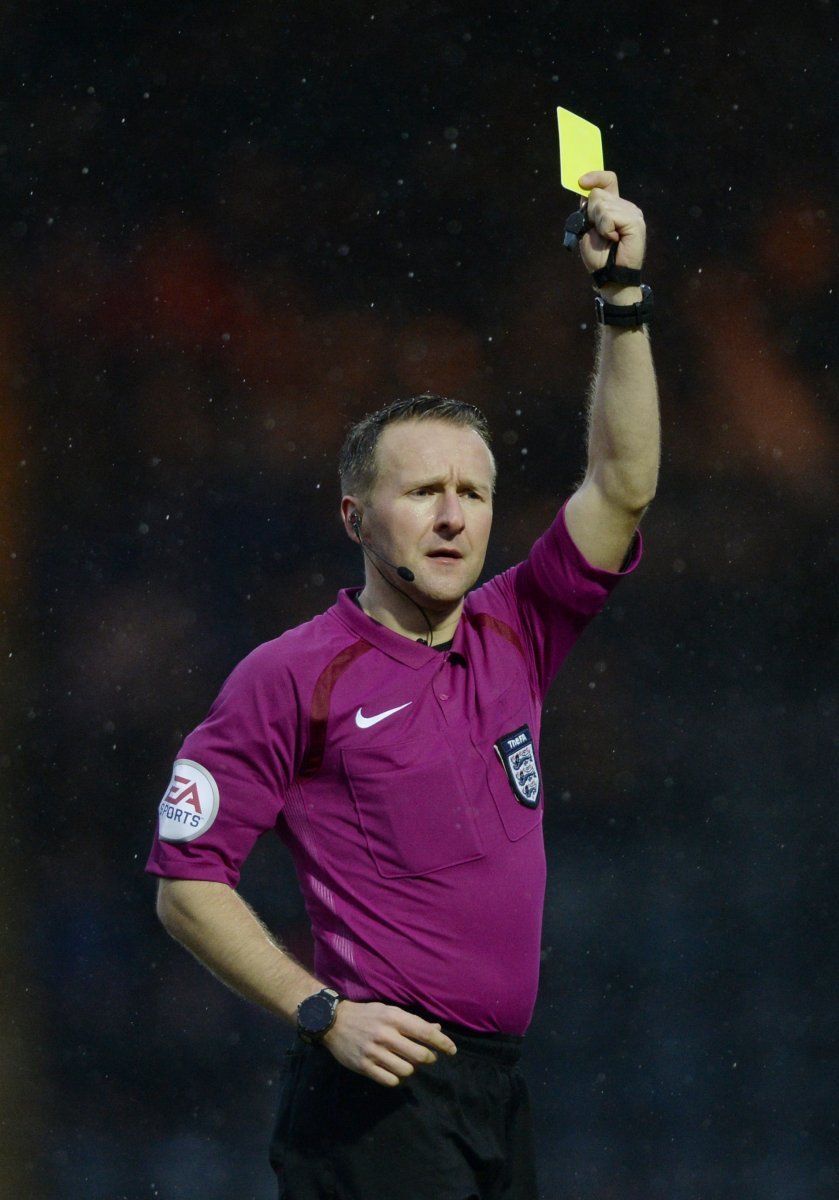 Oliver Langford, your referee for the game

The man in the middle for the Game will be Oliver Langford from the West Midlands. Mr. Langford was in charge of the game in August between the Rams and Hull City, a game that Derby County won 4-0. Assisting Mr, Langford for the 5.30pm televised game will be Adam Crystal and Robert Hyde, with the 4th official being Ross Joyce.

If you have any comments about the Rams players involved in the Internationals or who should play against Sheffield United please leave a comment in our comments section immediately below this article, or you are more than welcome to join us in the Vital Rams forum (message board)