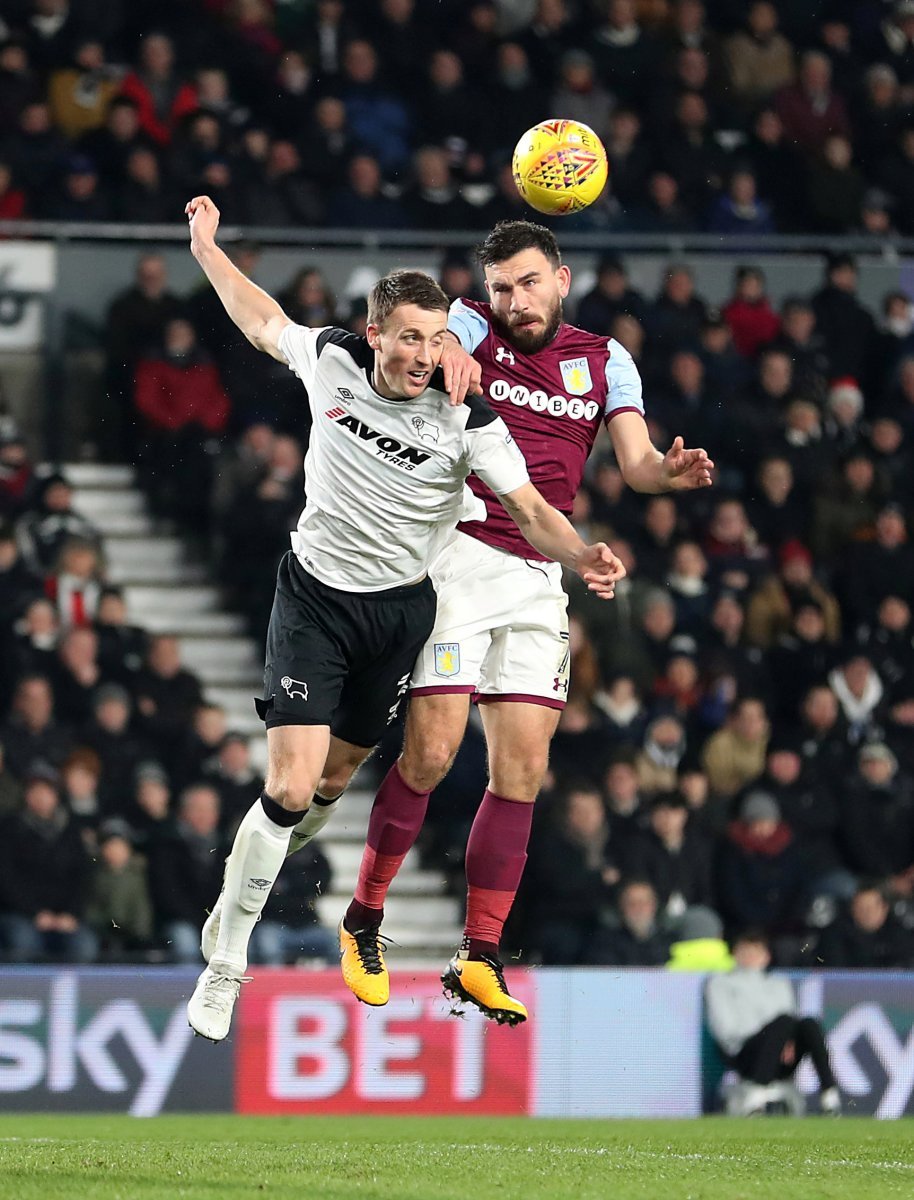 The Rams face yet another challenge this weekend as they take on Aston Villa. Villa has not had the greatest start to the season but sits 14th in the table on 21 points. The Rams will now look to consolidate their 5th place and with the right results could make u the two-point gap to league leaders Leeds United.

No news yet on the injured Craig Bryson although he had started training last week on the calf injury which saw him miss the last three games for the Rams. With other players filling in and doing very well it may be hard for Bryson to now force his way back into the team.

Very little has come from Derby County concerning the fitness of Mason Mount, the talented midfielder was injured in the Carabao Cup clash with Chelsea with a foot injury and did not feature for the Rams in the latest game against Birmingham last weekend

Villa has fitness doubts for two players. Their Icelandic International midfielder Birkir Bjarnason and Everton Loanee Yannick Bolasie, both are doubtful for the game at Pride Park.

Your referee for the visit of Aston Villa will be John Brooks, Mr. Brooks latest game in which he took charge was the 3-2 win by Burton over local rivals Nottingham Forest in the Carabao Cup, he has also refereed the Rams earlier this season in a 2-1 win for Derby County on their travels to Hull City