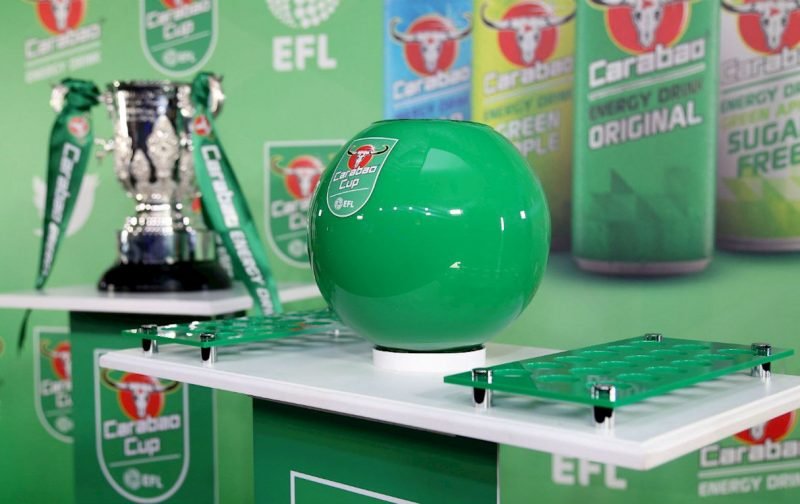 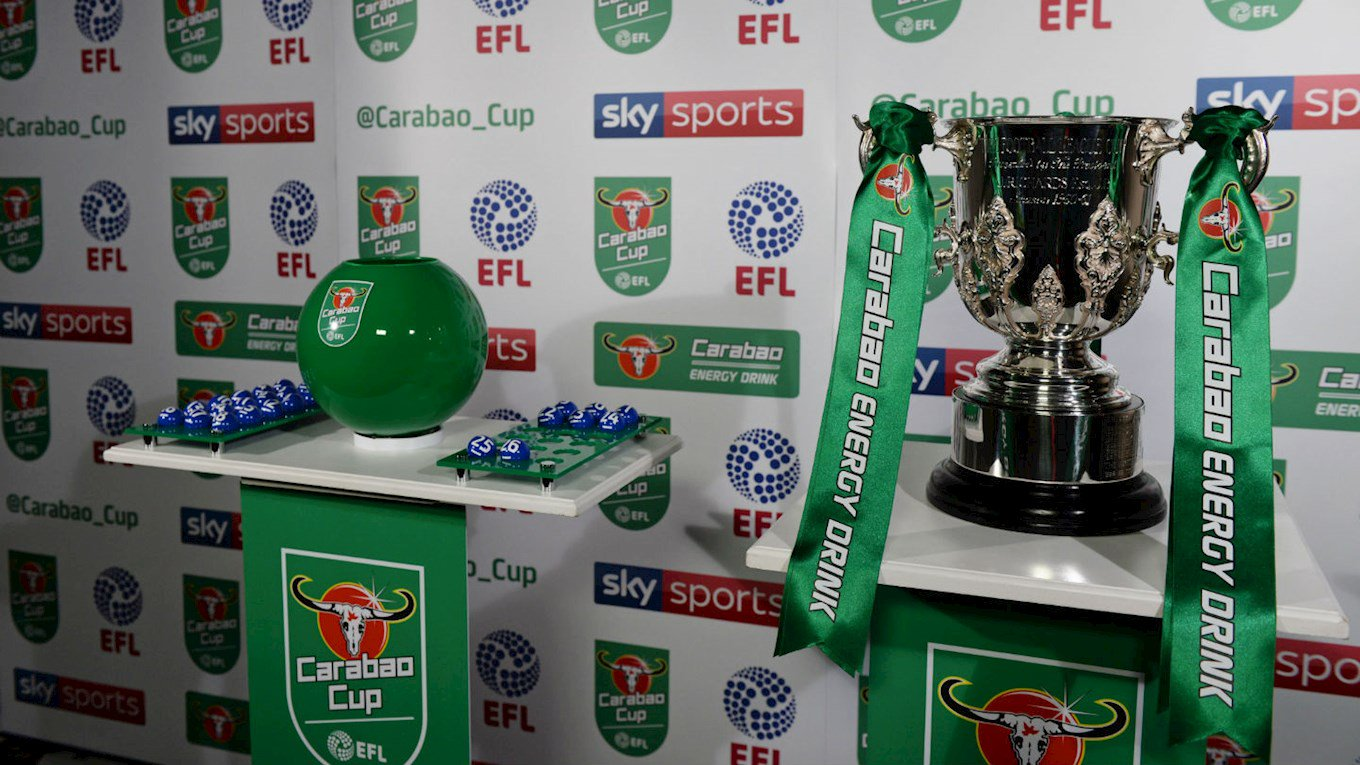 Derby County will be without six players as they travel to the KCOM stadium in Hull. The Tigers will be tough second round opposition for the Rams who will be without at least four first-team players through injury. Joe Ledley, Jayden Bogle, Curtis Davies and Harry Wilson will all miss the game through various injuries.

On the good news front, Tom Huddlestone and Scott Malone may return after their injury problems. Manager Frank Lampard and Head Coach, Jody Morris has already indicated that there will be changes as they look to try to juggle the squad, give players a rest from the rigours of the Championship, and give other members of the squad game time.

Hull City are forced to make at least one change to their starting line-up tonight as their 32-Year-old attacking midfielder Evandro Goebel will miss the game, having received a red card (two yellow cards) against Stoke at the weekend. The Brazilian now sits out a one-game suspension. The Tigers may also be without Jackson Irvine, the Australian has a thigh problem.